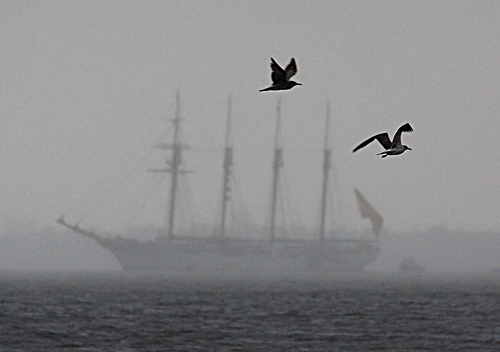 In 1881, when C.H. Hill, now of the Brazilian navy, was on the Jeanette Relief Expedition to the Arctic regions, sent out by the government, his ship for a time was laid up at Reykjavik, the capital of Iceland. While there he saw a derelict float in and strike the wharf. It was at once made fast, and proved to be loaded with yellow pine lumber. The vessel was literally covered with moss and barnacles, and investigation disclosed the fact that the name of the old craft, that for years by tide and winds had been driven hither and thither was the Jamestown. 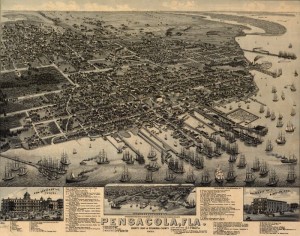 The inhabitants of the capital thought that a great prize had fallen into their hands, Everybody turned out and took a hand in unloading. The lumber came out in good condition, and the Reykjavikans estimated that there was enough of it to last them for 25 years. But, alas, what a world this is as a hope crusher! After the people had unloaded and piled the lumber, the Denmark government stepped in and confiscated it and started a lumber yard of its own. On return of the Jeanette expedition, Government made inquiry regarding the Jamestown, and learned that she was loaded in Pensacola, Fla. in 1865, soon after the close of the civil war. Thus, for 16 years the lumber laden vessel had floated as a derelict on the high seas.” 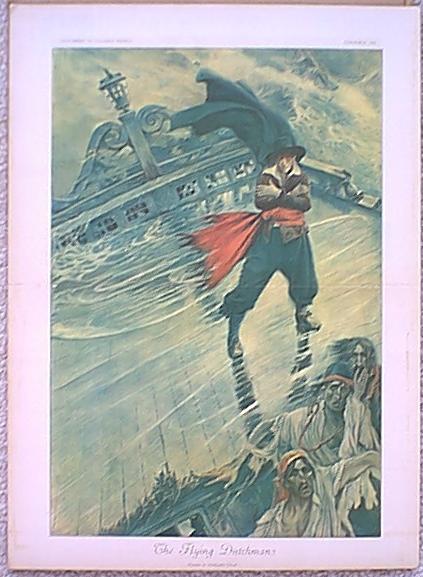 Seafaring Towns have always been rich in lore concerning ghost ship sightings. This being the case, it should come as no surprise that Pensacola, being one of America’s first settlements is steeped in tales of nautical myth -or truth…

Fact is, not all ghost ships are visible apparitions. I have heard the sound of tightening rope, creaking wood and flapping cloth at night, at sea. Just beyond the throw of light, for extended periods of time one can call out, attempt a radio call, even shine a spotlight to no avail. It truly sounds as if a large wooden sailing ship is 40 or 50 yards away! The phenomenon also continues despite shining a light towards the area of the sounds. 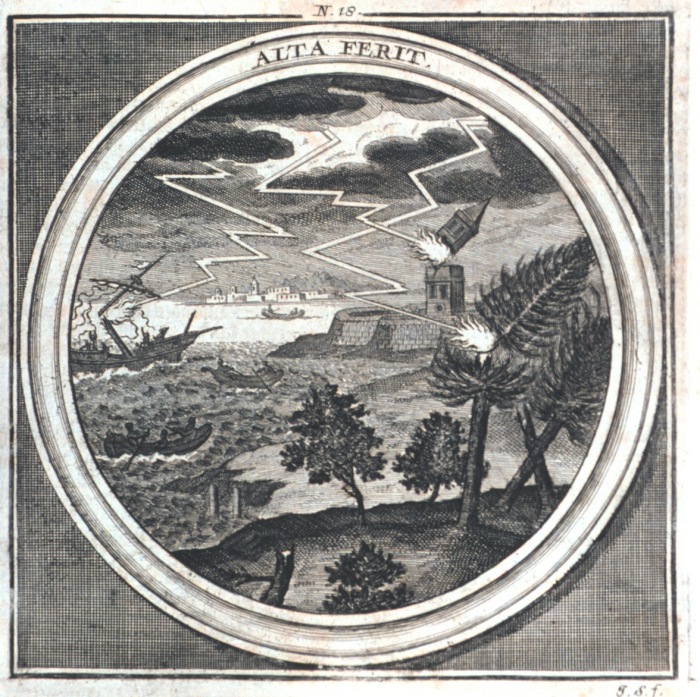 One of my favorite stories goes something like this…

A group of Scuba divers goes out to old Fort McCrae at the Pensacola Pass across from Fort Pickens. The area is somewhat secluded and only accessible via boat. A long rock jetty runs out, off of the point of land, forming one side of the pass. 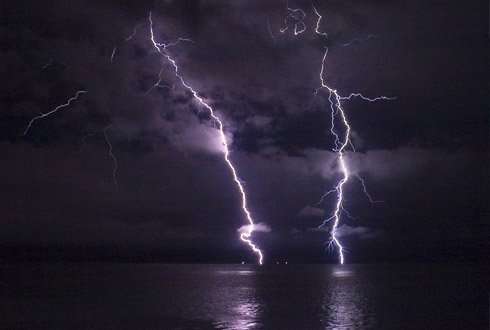 The rocks forming the jetty provide an excellent fish and stone crab habitat. For years, groups of Scuba divers have camped out overnight at the fort and conducted night dives on the jetty. One particular evening, a squall began to blow just after dark. The divers gathered their gear off of the beach, pulled their boat up high onto the sand and retreated into the old fort for shelter.

The echo of the dark tunnels whistling from the increasing winds provided an eerie atmosphere for the group as they huddled in a large, concrete room located at the crumbling entrance. The sound of the waves increasing with the winds became the prevalent sounds from outside of the entrance to the fort. The group were trying to get comfortable after a few moments when they all heard what sounded like a huge wooden ship hitting the rocks of the jetty. Crashing sounds, cracking wood and what sounded like a faint scream rose to a crescendo with the wind and sea. Two of the divers grabbed a light and agreed to check it out. They ran out of the fort towards the point and both claim they saw what looked like two antique candle lanterns dimly glowing well out off of the point on the jetty, then disappearing in the storm. The wind was howling with lightning crackling. The rain heavy and blinding. They forged closer to the rock jetty when they claim they both heard the unmistakable sounds of large planks of wood moaning and cracking just as before. 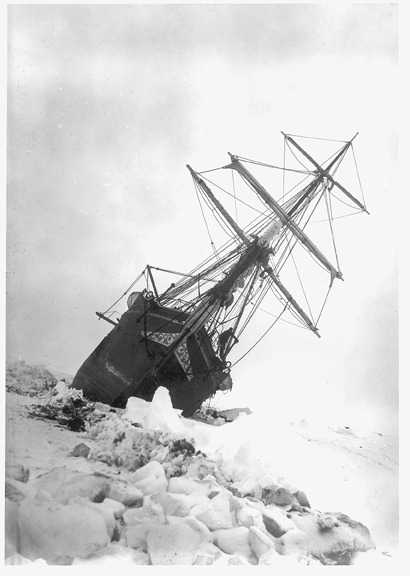 They were sure a large wooden boat had hit the rocks as they searched with the spotlight from their own boat on the beach. However, the storm became too intense for them and they retreated to the fort. Just at dawn, the storm weakened enough for the group to try to help the people on the stranded boat so they made their way out to the point to survey the damage. As they drew closer to the jetty, there was no sign of any boat left. They ran out onto the rocks and still saw no sign of a wreck. Stunned, two of the divers donned their gear and submerged themselves in the Gulf Of Mexico. As they followed the jetty out deeper and deeper, they were shocked to find absolutely no sign of a wooden ship or boat. As they climbed the rock wall of the jetty towards the surface, one diver pulled a barnacle encrusted antique brass ship’s lantern from the rocks… 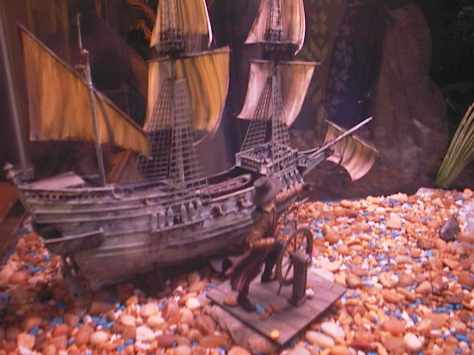 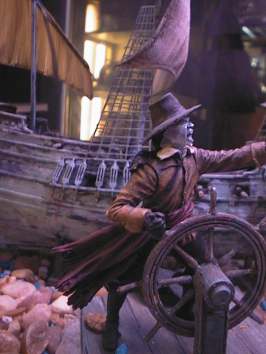 Here’s some music complementary of www.filetofsoulmusic.com